A specialist wargame by Games Workshop where you command a battlefleet of ships from the Warhammer 40K universe.

Unfortunately, Games Workshop had stopped supporting their specialist games, including Battlefleet Gothic, but recently they have stated that they will revive these great games. 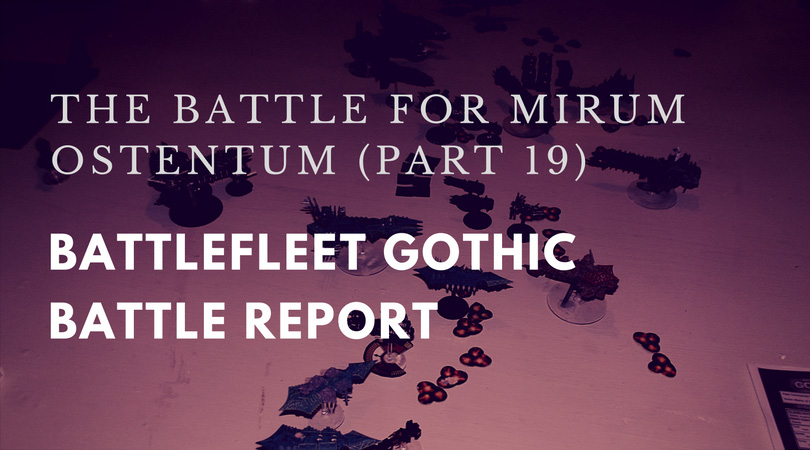 With the forces of chaos having earned a victory on the ground during this campaign we now need to see if the imperial war machine can rescue any of their ground based forces. Fleets Imperial: total 3790 pts [Helix Tagmata ark has Leadership 9. The Star fort has a Ld 9 1 re-roll admiral on… 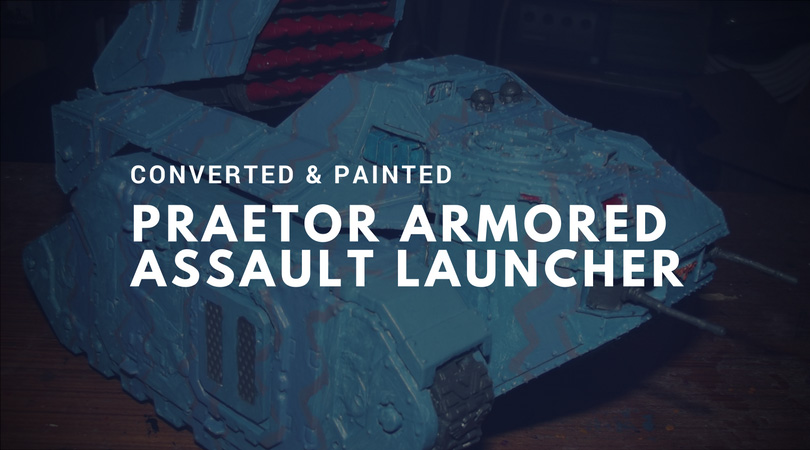 I have finished my Praetor conversion work, and the model is now painted as well. I’ve also done some work for Battlefleet Gothic. 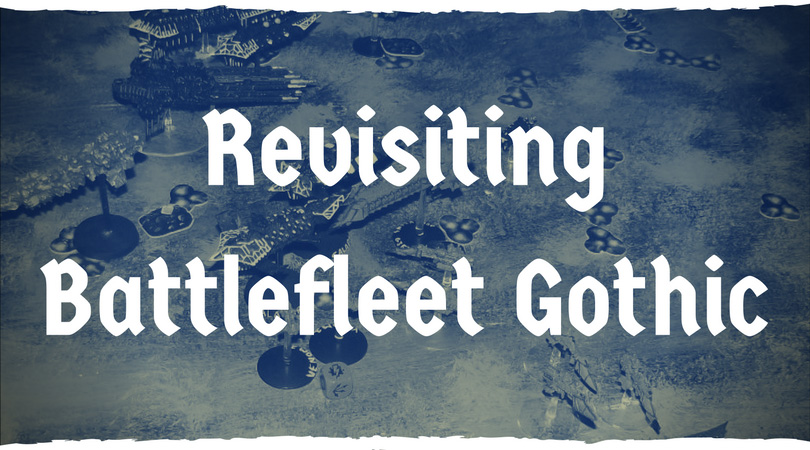 Battlefleet Gothic is a great game despite it’s age. With Games Workshop looking to release it again, I’ve been playing and creating interest in it. 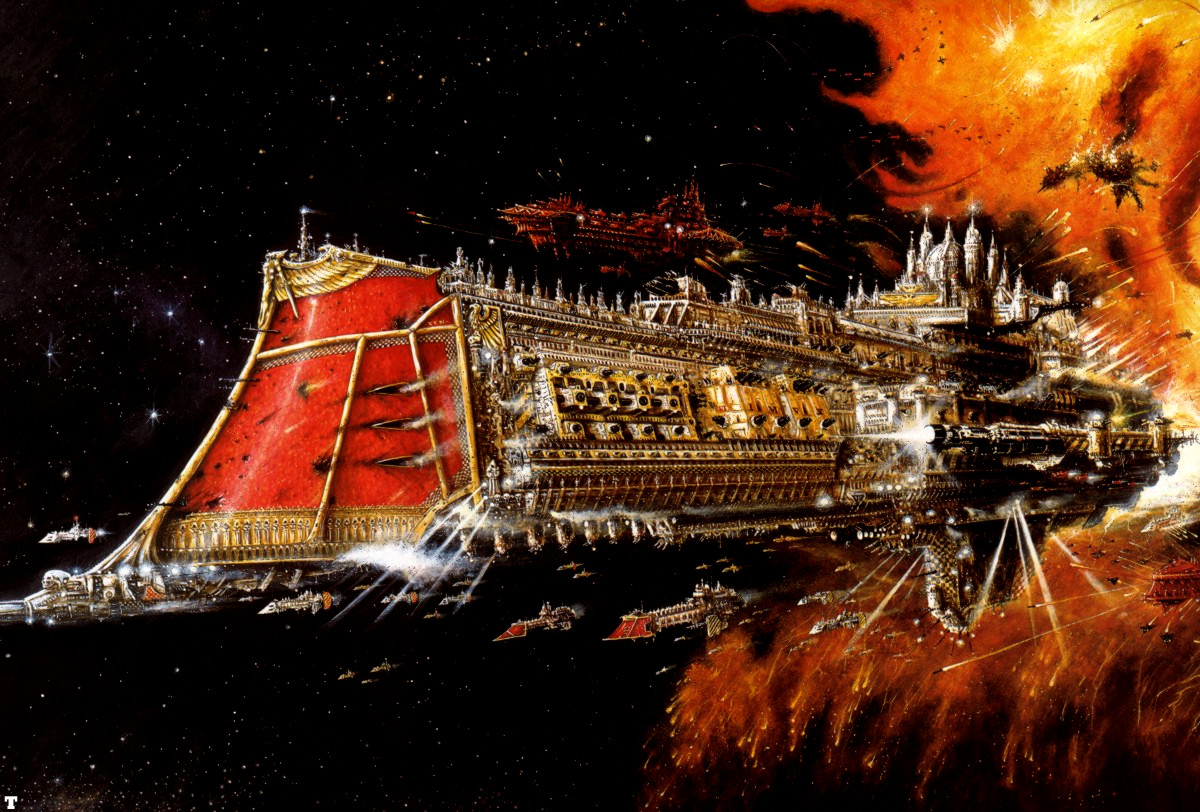 I am working on getting local players involved with Battlefleet Gothic, and I need to gather a few things so that we can play games.