For many of us, hobby work occupies most of our time, but second to that is gaming. I mean, what would be the point of all that modeling and painting if you didn’t play? We love gaming just as much as the next person.

We play a lot of different games here, though Warhammer 40K is the predominate one. However, you can also find Blood Bowl, Age of Sigmar, and Shadespire to name a few.

As we continue to grow, and gain more authors, so too does the coverage of games we play. The list continues to grow all the time.

You can find a ton, I mean a ton, of Warhammer 40K battle reports here from all of our different 40K armies. Usually every week there will be a new battle report, or two to be found if that’s your sort of thing.

Every now and then we do some video reports too. I have also created some custom Warhammer 40K missions, and you can find information about those mission here as well.

Overall, we’re not competitive gamers, however we do also cover some army specific strategies and tactics, as well as unit reviews. There are sites dedicated to such things, so usually we’re covering our own experiences, and less about what you should be doing. Play your army however you want, we just may have some insights.

Check out our gaming articles, enjoy, and hopefully you find something interesting to read! 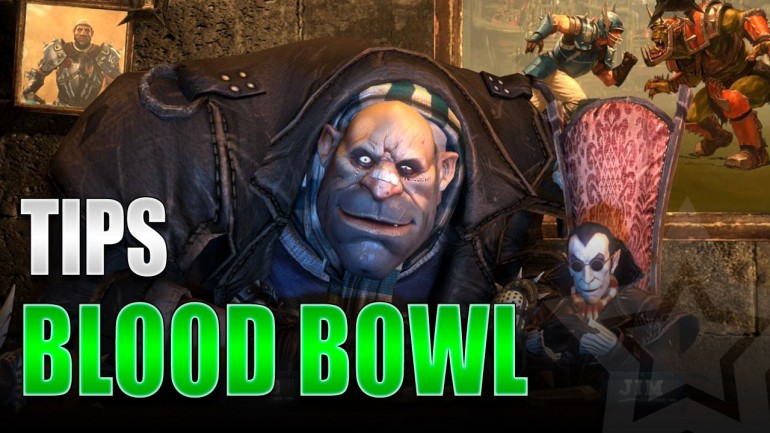 These are Blood Bowl tips that I’ve learned through years of gaming, be it online or tabletop. These tips are applicable to both versions of the game, however, I am discussing tabletop today. These are in no particular order, just the order in which I thought of them. 1) Don’t Blame the Dice Blood Bowl…

A common problem with new players in Blood Bowl is choosing a team that’s not beginner friendly. There’s a lot of teams, a lot of unique playstyles, and a lot of great looking models. It can be hard to nail down what team you want to play. I would suggest starting with a team that’s… 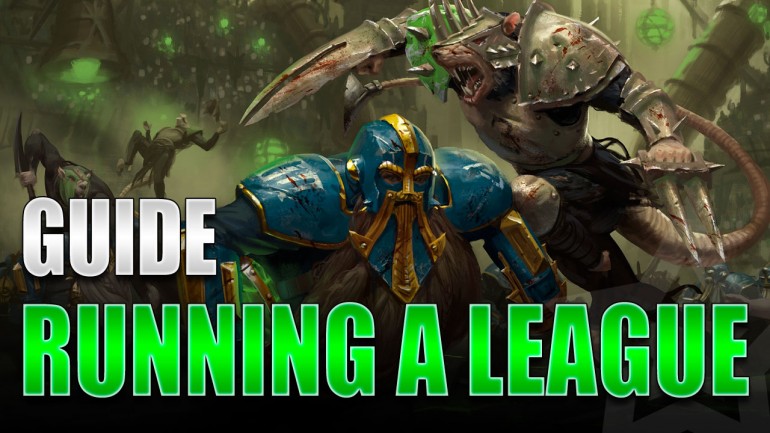 Right now the shop I play at is in its 5th season for the Blood Bowl league I run. The league started in 2016 and it has only gotten progressively better each and every season since it began. This lead me to think it might be worthwhile to write about what I’ve learned. Over those… 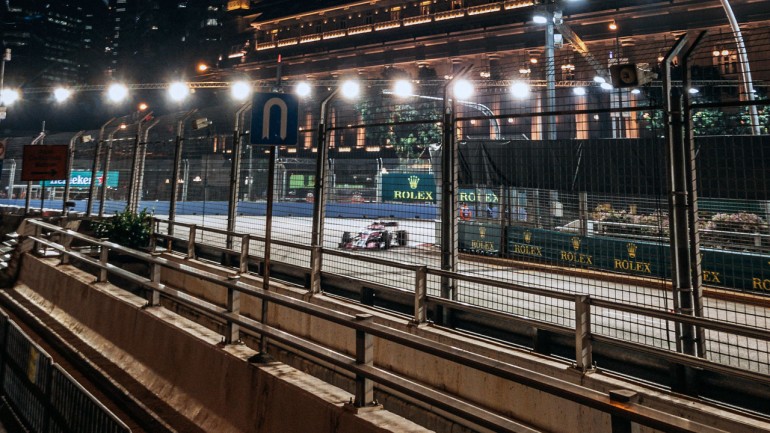 I was thinking about Gaslands and how it shares similarities with the Grand Prix. You have a pole position, teams, and hazards to deal with. 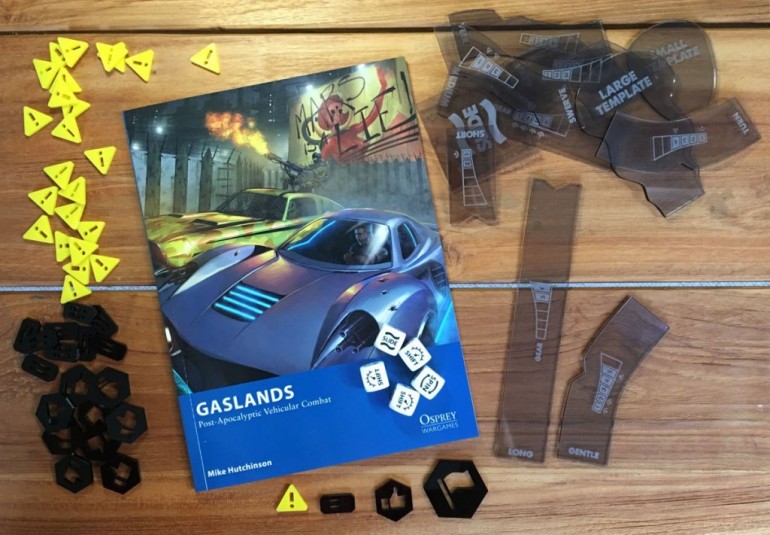 Once cars changed tires, several times, on a regular good drive. But problems would spoil it! They could get stuck. Worse, there were times they fell over. Even much worse was when a head on collision smacked into both cars caught in the same rut and they couldn’t avoid it. Still something was needed. It…

My Undead faced off against Nurgle in my 3rd game of this Blood Bowl season. It was an awesome game that was hard fought on both sides.