Space Wolves are an army in the game Warhammer 40K. 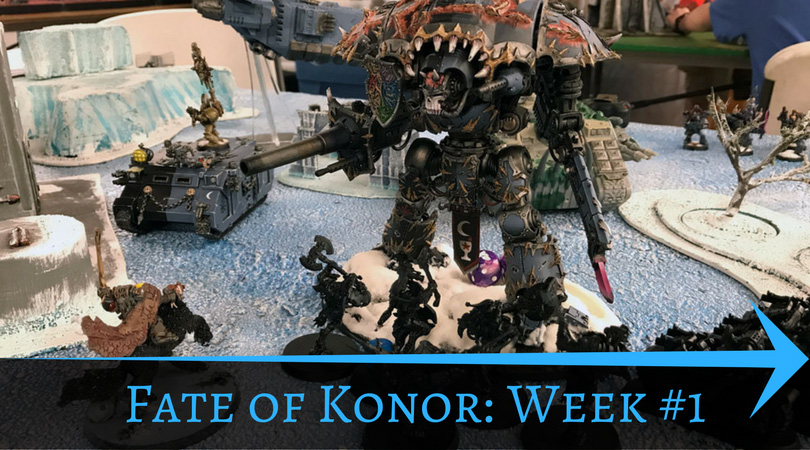 I played in the first week of the Fate of Konor with my Chaos Space Marines against Space Wolves. It was a tough mission, but I was hoping to hold out. 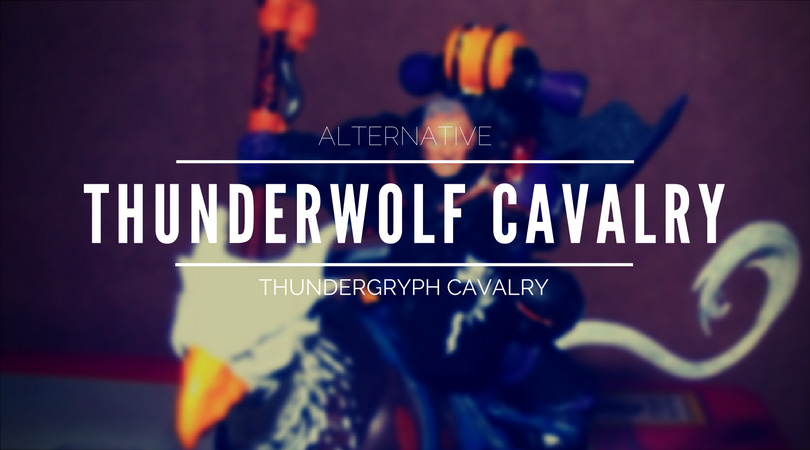 My personally designed space marine chapter originally started in the fourth edition space marine codex where you could choose traits to alter your force to your liking while having detriments. I loved the flexibility that those rules provided. I chose to have all my tactical squads have the option to be armed with a bolt…

This past weekend was the Horus Heresy Weekender for 2017, and I wanted to go over, and discuss, what we learned from Forge World.

I’m working on painting up more Space Wolves, as well as working on an army list for them to build and paint towards. I also wrote some army fluff.

You shouldn’t let your painting skill prevent you from painting your models. Just paint your models, enjoy yourself, and you will get better. 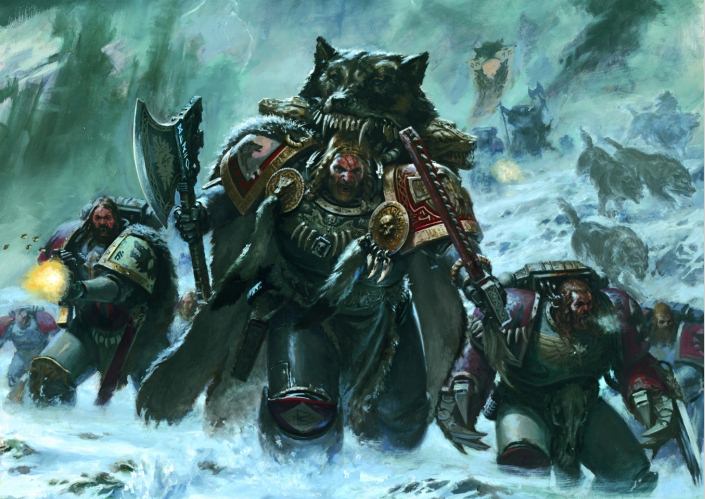 The following is a short story for my Space Wolves army, starring my chosen HQ: a Wolf Guard Battle Leader by the name of Feros the Grim.