Making Your Own Custom Bolt Action Dice Cheap and Easy

A year or so ago I came to the conclusion that I wanted to try some historical wargaming. It all started when I found my grandfather’s yearbook of his service on the second USS Yorktown during World War II (long story short, the first Yorktown was sunk at the Midway).

I always thought yearbooks were the stuff of schools and camps, but naval ships did (and still do) make them for their sailors.

This re-awakened my interest in World War II and got my looking into the historical wargame arena.

Focusing on World War II, I chose Bolt Action since the books were on sale and the terrain I had was more suited to 28mm. Flames of War looked cool but I would have needed to buy all new terrain and, since I’m perpetually short on cash, I passed. However, I recently read that Chain of Command from Two Fat Lardies is excellent so I may give it a shot (pun intended) in the future.

Now that I got my Bolt Action books for cheap, there was one unique component that I didn’t have but craved. Bolt Action uses different colored, specialized dice for their activation and you put all the dice in bag/cup/sock and draw them out randomly. For whatever color is drawn, that color-owning player can give one of his units an order.

Besides being different colors, the six-sided dice contains orders like “fire”, “advance”, etc. You would then put the die next to your unit and they would execute the maneuver. All of it more or less whatever you would have military platoon do in combat.

Since the dice aren’t normally meant to be rolled, I didn’t worry about getting any specific dimensions perfect. Really all that matters is that they feel the same in the bag and that a group is the same color.

With that in mind, I got to looking around the house for items that could be repurposed into dice.

I came across a piece of spare wood that I inherited from the previous home owners. The rectangular stick was about 3/4 inch high and four feet long.

Measuring it out, I decided that 3/4 inch was a good height and busted out the table saw. I then cut the wood into cubes 3/4 inch square. I was fortunate to have a table saw, but you could just use a hand saw to slice up the wood. This would have taken a lot longer but doable.

I have to admit I was nervous having my fat fingers less than an inch from a whirling saw blade. 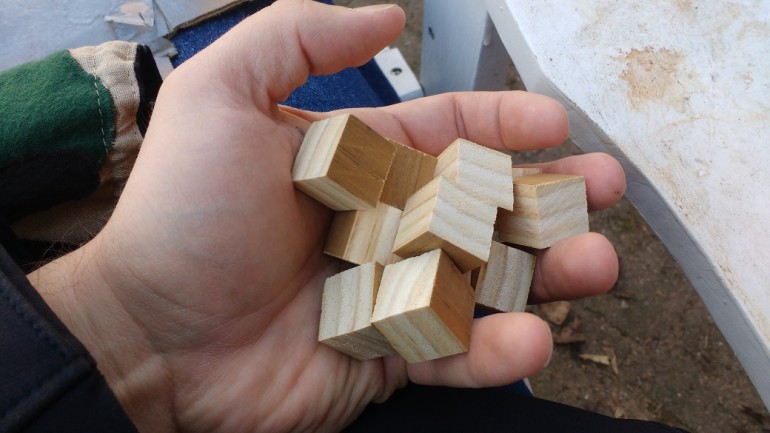 After I cut the stick into sixty-some cubes it was time to paint. You can take a brush and paint all the cubes, but I cheaped out again and used spray paint.

I taped all the cubes to a piece of cardboard and sprayed all the sides. I found you need to tape them down, otherwise the blast from the spray can blows the cubes around.

After the paint was dry, I sprayed the bottoms so the cubes were all one color. Spray paint may not look the greatest, but it was cheap and quicker than manually brushing each cube. 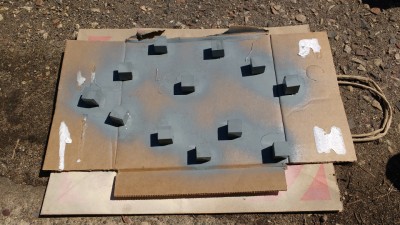 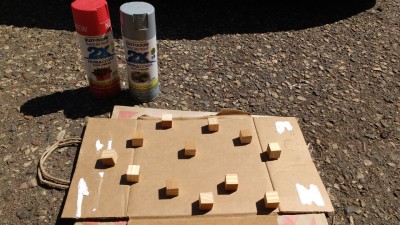 Next came the part I truly dreaded: writing all the orders on each die face.

Before I started the project I did the quick math in head — six orders, sixty dice means writing 360 words. With reservation I sat down on my couch, picked up a fine-tip Sharpie (pen), and started writing.

And it wasn’t that bad.

Actually, I kind of enjoyed it. I fired up a YouTube World War II documentary and the time went by quick. It was relaxing and not very messy.

I was glad it turned out so well, since my other solution was to use a label maker and print out each word. I feel the label maker method would have been more tedious.

All in all, it wasn’t that bad. The office Bolt Action dice do look better and there are optional situations where you can roll them.

My homebrew dice look OK and do their job perfectly, even if you can’t roll them. My wife even sewed a military-themed camo dice bag for the occasion. 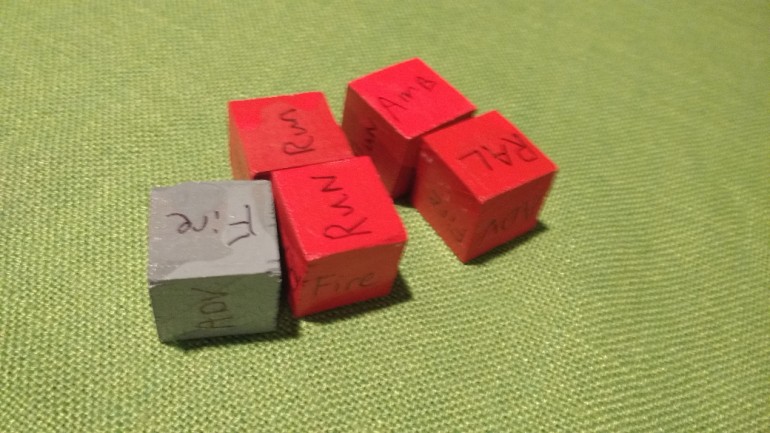 In total the paint and Sharpies cost about $17 to make 60 dice. A Bolt Action dice set nets you 12 dice for $20. That boils down to about 4 cents a die, versus 60 cents a die. Even if you do buy your own wood, I don’t think the cost-per-die would go up much

Is it a better deal to make your own dice rather than buy? For most people, I would actually recommend they buy their own dice. Twenty dollars for twelve dice isn’t that much and the quality is higher. If you’re a smart shopper you can even snag them for less than $20 — I’ve seen them as low as $12.99.

For me it was worth it to build my own dice. I had most of the materials already and a little experience working with wood. A big draw for me was also the satisfaction of creating something and watching it go from an idea to reality.

As with a lot of things in this hobby, your mileage will vary but they were good miles for me. 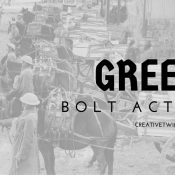 It’s all Greek to Me! Collecting Greeks in Bolt Action 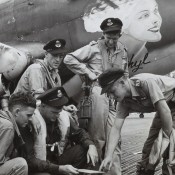 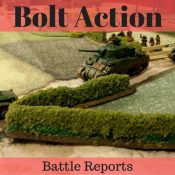 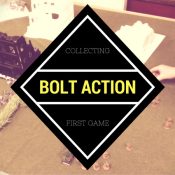 Clever idea. I’ve done similar with 40K for making objectives by using cheap wooden discs. As you said, you could probably buy it cheaper, but there is something nice about making it yourself.

Actually, I had thought about making some pin and template markers for a
future Bolt Action project. I’m thinking it would be a good excuse to
get some more power tools.

Excuses for power tools are great :)

The cost actually tilts further in favour of homemade for many of us, since lots of gamers tend to have spray paint and sharpies around anyhow. Really what it comes down to is whether time or money is your more available resource.

So true. When you factor that you time is money, if you were paid an hourly wage, you quickly realize that scratch building isn’t really a savings. So exactly, which is more valuable: time or money; well put.

Being disabled has really driven this home for me. If I could work for an hourly wage, so much of this stuff would be more efficient to buy. But since I don’t have that option, but I do have a lot of time, scratch building and other DIY options become a much better value.

Completely understandable. There was a time when I had more free time and did more DIY stuff. I wish that was true now though because I miss doing it.

The ironic thing is that when you’re younger, money is in short supply
but you have plenty of hobby time. Once you get out into the “real
world,” you have relatively more money but far less time. This isn’t
always the case, but it happens enough for me to take it as a general
assumption.

Being disabled has put me back in the “more time than money” category, and really made me aware of how many situations there are where the two really can be exchanged.

I’d agree with this.