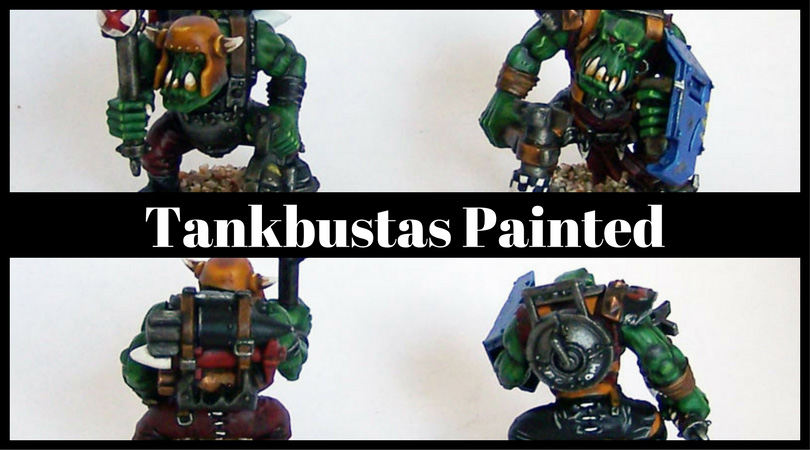 My Two Tankbustas with tankhammers are complete. I had to get them done for a tournament at my FLGS this month. Here’s a few shots of them.

I have two Tankbustas that I need to convert for an upcoming tournament. I was aiming for simple conversions, which I think I managed. 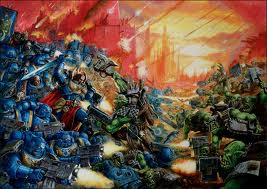 Nazduruk grinned to himself. The Chaos Marines they had fought last week had hired them. Prior to the engagement with the Orks, the Chaos Marines were en route to a location to secure some devices. They wouldn’t say what exactly they were, only that they were valuable and had to be retrieved. The conflict with… 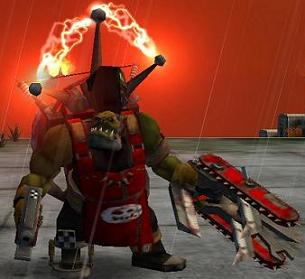 For a competition I created rules for the Big Mek Nazduruk Lurkmek who often leads Sun’z Killaz into battle. You can find his rules here. 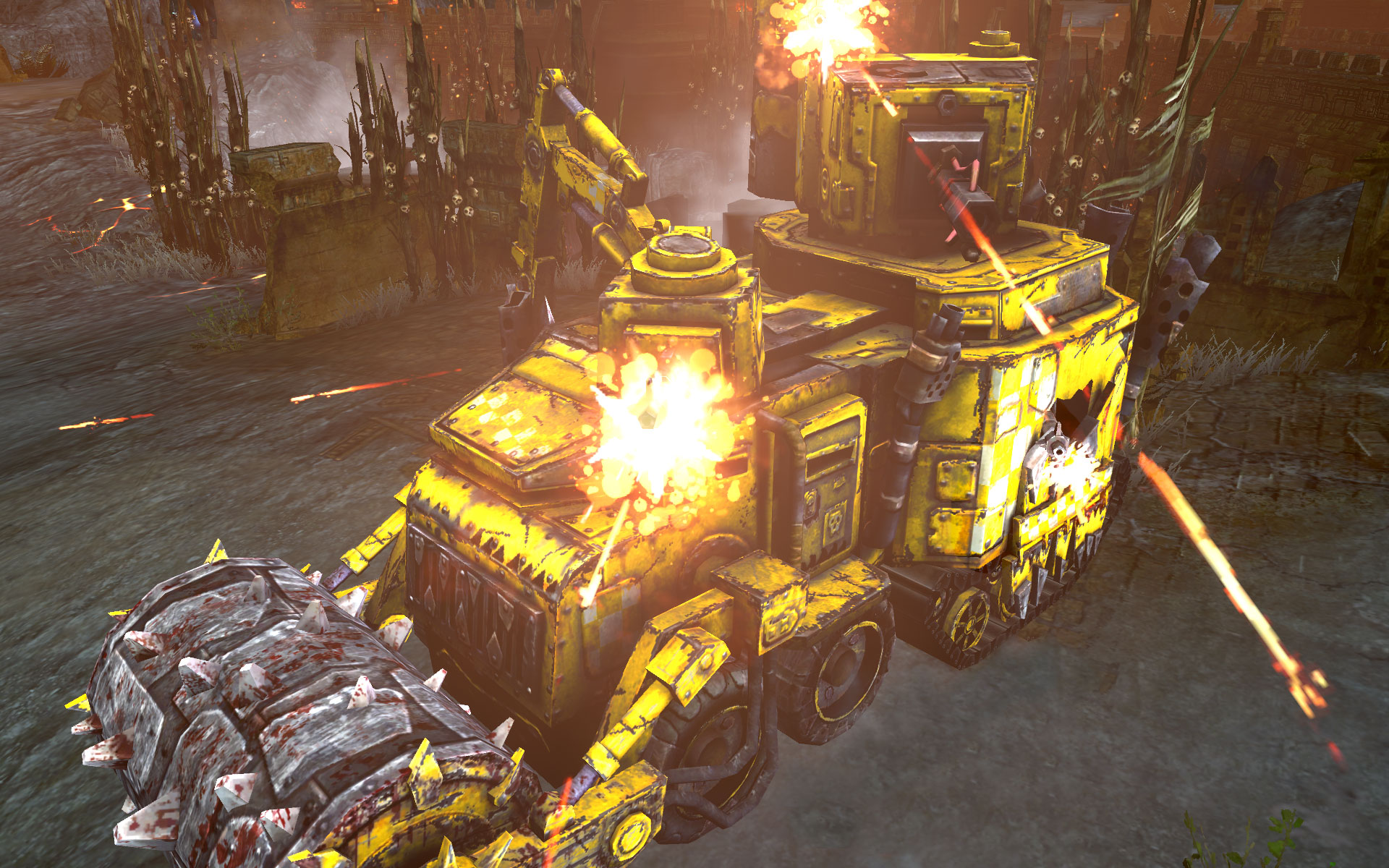 “Ye gitz ready?” bellowed Nazduruk to the assembled convoy of ramshackle vehicles that had halted momentarily to survey the Chaos Marines just ahead of their position. The question was met with an overwhelming roar as the Boyz raised their choppas, stamped their feet and threw unwary Grots for sheer amusement. Nazduruk raised his prized wrecka…