In my last post I included pictures of the pilot for my counts-as-Bjorn dreadnought, Raemos Sun-fist.  This model is based on an AOBR dread but I wanted something more distinctive for something that represents a Bjorn equivalent so I decided to replace the front of the model with the gunner cockpit from an Eldar Falcon and make the pilot visible.

This is the result so far: 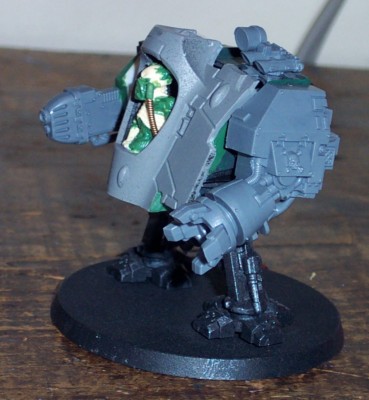 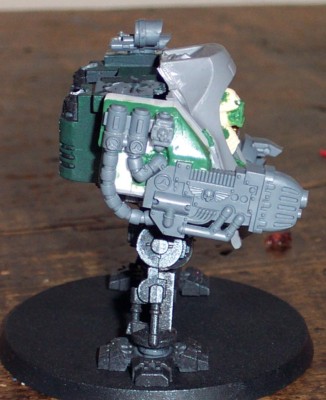 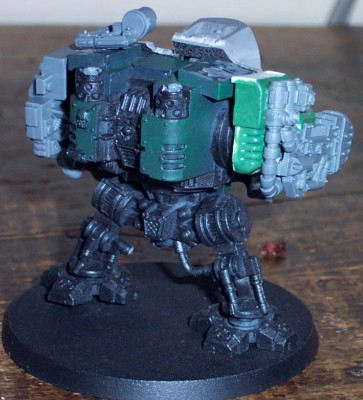 The pilot is an old Heroquest skeleton cut to fit.  I used green stuff to add some flesh and the respirator.  I want it to look as though the body has atrophied to the point that it is almost skeletal.  Then I trimmed the cockpit armor down enough to roughly match the silhouette of the original dreadnought and glued it into place.  There is still a lot of work remaining to match the two pieces together but I’m going to hold off on that for now.

I wanted to field the plasma cannon so that’s the arm I built first.  I used styrene sheet and Kneadatite to build a dredd-looking arm around the plasma cannon from a sentinel.  I had to stop at this point to allow the putty to cure.  I’m still planning a little more cleanup work and some wolfy details.  The arm is magnet-mounted so I can build an assault cannon and/or lascannon arm later if I want to.

The pose is quite static so my next step will be to cut the legs apart and reposition them.  I’ll build up some more interesting armor for the legs have him stepping onto a rock or something.   I’ve left the front and back pieces unglued to make it easier to do the cuts at the waist so that I can turn the legs.  After that I can finish the join between the cockpit and body then start adding some details.

The close combat arm will need some work as well.  I’m working out the details for this but I’m pretty sure I know what I’ll do with it.  I probably won’t get much more done on him until next week though.  I still have a few other models to build so that I can at least put down a WISIWIG army for this weekend. 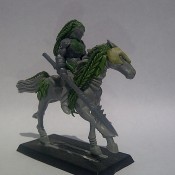 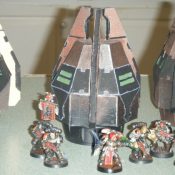 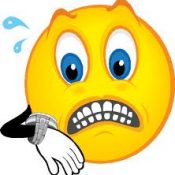 Great job on that plasma cannon arm. I think adding some cool Space Wolf details on the Eldar cockpit will go a ways to making it seem more incorporated. Looking great though.

Thanks!
I agree on the Space Wolf details.  I’ve set aside plenty of icons, pelts, and tails for this build.

Man I love conversions this is going to be bad ass

Thanks, I’m pretty excited about this one.  With luck I’ll be able to finish the build some time next week…