My name is Rory aka Thousand Eyes from the my blog called Stepping Between Games, which mostly features my attempts at building a Thousand Sons Warhammer 40K army. Although I haven’t managed to play a game of 40K in over a decade and a half but I do get in some other games.

The Movers and Shakers

The Smuggler – Sneaky wagon who tends to shoot every time the Imperials move.

The Sniper – Another sneaky so and so that tends to shoot straight through my defence dice.

The Waanabe Jedi – Runs straight at the Imperials and cuts them to shreds.

The Imperials – Lord of the Thousand Eyes (aka me) who is totally type cast as the baddies.

For any who don’t know the game, it is a competitive versus game. Sounds confusing but is rather simple in application.  One group of players, up to four of them, will form the Rebel Alliance(boo) and the other player will take control of the Imperial Forces (yah!). The game then runs through a series of missions, of both the story and side variety.

From here on out you are warned that there may be spoilers as only the Imperial player will know the full details of the missions. As the Rebels move through the board layout (that everyone can see from the start) they will trigger certain events. So you are warned. 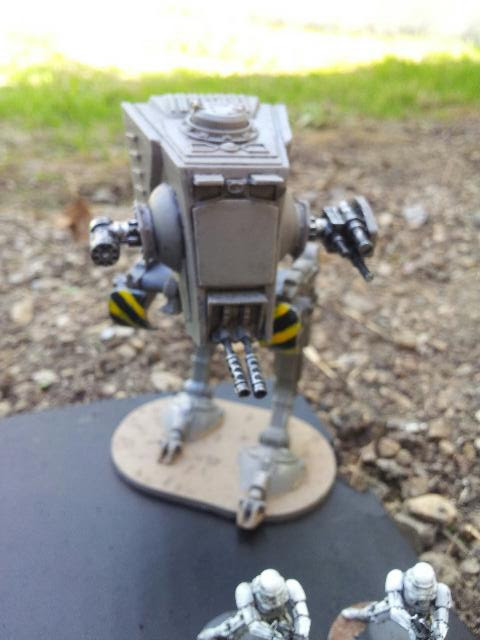 Right so those still with me will know that Vader is Luke’s father and that the ship sinks at the end. Also above you will see a picture of my ten minute paint job on the AT-ST (at the end is my even quicker job on the probe droids). Nothing stunning but they work well I think. But on with the game!

The first mission is actually set so every campaign will start the same way. There is a little bit of house keeping before the first game bit nothing to severe.  The most important thing is that I chose to level up my Imperial forces down the Military Might tree. Essentially putting my faith in my Stormtroopers, which thinking back to the movies may have been a mistake.

The first board layout is rather small and leaves me attempting to defend a number of terminals for six rounds. As such I tried to occupy the Rebels attention early on and keep them trying to kill off my troops rather than advancing forward. Sadly they proved rather good at that. Even detonating one of my probe droids among them didn’t slow them down.

They were relentless is their advance but the moment they opened the first door I was able to trigger an upgrade on all the terminals.  This just about doubled the terminals health and the game was on.

Despite some good shooting with an E-Web and a clever ploy by an Imperial officer the Rebels won. I had heavily wounded two of them and the other only had three hit points left away from total victory for me. Curses!

Depending on demand I can update with Mission 2 soon, it includes an AT-ST and several Royal Guard. 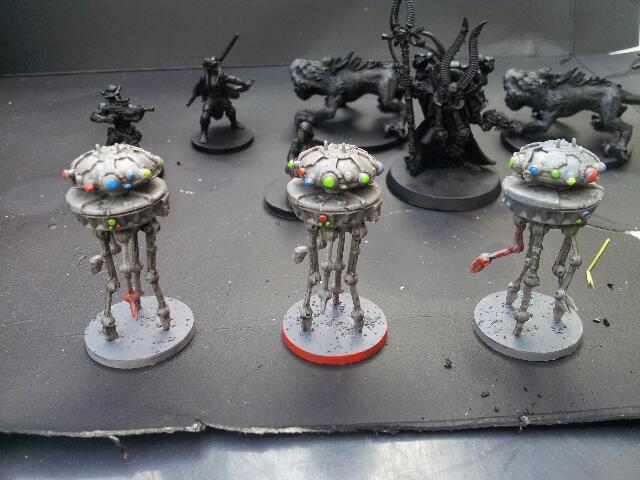 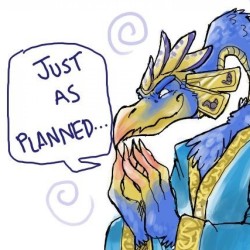 Latest posts by Rory (see all) 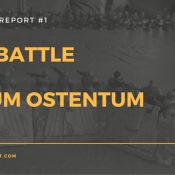 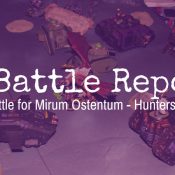 Seems like a cool game. Is the campaign flexible or pretty static? Is it only a campaign game or can you just throw down with it?

The campaign actually evolves as it progresses. Depending on who wins a mission you progress to another story line mission. But in between these the Rebels get to chose from two different side missions and the Imperial player can force the Rebels into other missions.

Apart from the campaign mode there is a skirmish version of the game, which plays from the same box.

Great write-up Rory, it does look like fun, and I’m guessing that they will expand the campaign as new models are released?

Author
Rory
Reply to  Joe B

Sorry Joe, I never managed to actually see this comment back then.

But the campaigns will actually differ with the new releases, whole new campaign sets that use the core box and add to it with new storylines and models.

Rory, I’m testing something out with my site to notify you, as the author, of comments on your posts. Can you please let me know if you get an email from the blog and if so forward it to me at [email protected] ?

I got the mail and forwarded it onto you.