So I totally forgot to check up on this page because I am an idiot with a lot on his mind, but I will try to make up for lost time!

So time to get going. Currently I have some Warhammer 40K projects which I am working on, which I am really excited about!

Firstly is my Ulthwé Eldar army, which I have written some fluff for, which will be going up soon. I’m also excited about painting these mini’s up and showing them on here, I think they look really nice. (Modesty be damned)

Another project is my Knight’s of Quintinius Space Marine Chapter, which is essentially space marines with Brettonian knight heads. They look really cool I think, especially if you draw puppy-dog tongues on their helms.

And finally the 30K Death Guard army, which I have assembled, but needs painting. I love the lore behind the Death Guard, and being essentially a meatgrinder for the Imperium, which usually the Imperial Guard gets tasked with, makes me love them. I just wish their Deathshroud terminators were a little better, since the power scythe is a little underwhelming.

So a lot to do, you’ll be seeing from me soon Creative Twilight!

So we have a minimum word count?
Dang.

Ok, so essentially my Eldar are a band of artisans who formed into a group after being used in one of Eldrad’s ‘Black Guardian’ groups, disrupting Abaddon’s 13th Black Crusade while it was still in its yoke. However instead of simply returning to normal life, these artisans chose to continue to channel the rage which Khaine instilled in them upon the battlefield again, rather than allow the memories of death to stain their beloved art. Nowadays the group is called the Philanor Spire Artisans, although it has expanded far beyond a simple group of artisans…

See you all next time!

Welcome to the team. I can’t wait to see pictures of your army.

Looking forward to seeing more from you.

I’ve always had a love/hate relationship with the Eldar, and I have played them on and off, from 2nd Edition up to 5th. My big love has never been the standard Eldar but the Harlequins. I played a lot with them during 2nd, and doing well with them as long as I didn’t have to play against Gretchins with their damned auto-hit blunderbusses.

I haven’t played with the current supplement but if I start playing 40k again, I’m definitely taking them out of retirement. 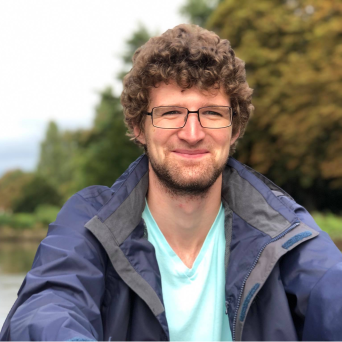 Concocting unusual strategies is one of my favourite parts of 40K.