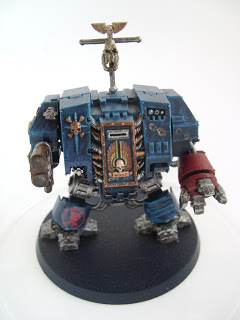 I’d like to contribute to Creative Twilight more than I do but you know how it is: real life’s always getting in our way.  But I can at least share another Crimson Fist model with you (I don’t get much painting done so I have to show what I have).

This is Brother Brutus, my Crimson Fist venerable dreadnought.  Well, the model comes from the AoBR set, but I always pay for venerable status.  This has made him nigh-invulnerable in the past (though in a recent game he did get immobilized and eventually killed all while still standing on the drop pod exit ramp).  But you have to take a helluvalot of abuse to get Venerable status anyway, and he has.  Many is the Tau missile that has slammed into his adamantium carcass with little-to-no effect.  I generally launch him halfway across the field in a drop pod, placing him in a good position to either discourage the enemy, absorb damage for my oncoming marines, or make an immediate and devastating attack — or all three!

To spruce him up a bit I added an empty banner post and afixed an Ork skull (also, i think, from the AoBR sprues).  This goes along with the CF fluff, them having nearly been wiped out by an ork WAAGGHH!.  Nearly, but not quite. (One of the things that attracted me to this chapter is their nearly extinct underdog status, along with them being an original iconic chapter, and just having a cool color scheme.)  I also added bullet holes to him and put alot of painting effort into the sarcophagus, as well as adding a transfer to one leg and one shoulder — I don’t really care for the transfers, they always come out LOOKING like transfers for me, but…  can’t hand paint that icon on there so what’s a boy to do…?

If I want Brutus to be anti-vehicle, I leave him with the multimelta.  If a blast from that into a vehicle hull doesn’t do the trick, he just charges in and tears it apart by hand.  If I want an anti-personnel kinda dread, i pay for an assault cannon or plasmacannon (didn’t magnetize him, just hope i play with someone who can suspend disbelief enough to imagine the little plastic robot has a weapon other than what you see — usually not a problem, this is a game for the imaginative type).  And I always trade out the pee-shooter stormbolter for a heavy flamer — that makes him antipersonnel 24/7.  Helps when a mob of little pests is going to try to tie you down or get in your way.

That’s how I play him, for what it’s worth.  What you about you guys??  How do you play your dreads or big bad monster-types?

Good looking Dreadnought. I’ve always been a fan of the Crimson Fists color scheme. One of the few chapters actually where I like their colors come to think of it.

I’ve always been a sucker for the Ironclad. AV13 Is just so hard for me to pass up. I often run those in pairs with one using hurricane bolters and the other dual arms (melta & heavy flamer). I tend to toss hunter killer missiles on one as well. They come down via-pods. Regular Dreads have never worked out for me. I’ve had moderate success with an autocannon/missile Dread but the mixed Dread, arm and weapon, not so much.

I can see running those too, though I never have. The ironclad have better armor and some tough weapons — i’ll have to try that someday. the other nice thing about Venerables (which i probably forget when i’m playing them) is WS and BS are 5s. And that rerolling the damage has saved me alot, though I haven’t played him in 6th ed yet. Might not be as helpful when a glance still hurts you — even shrugging off a missile still does a hull point of damage now.

I agree with Thor. I’ve always been a fan of the Crimson Fists scheme, though I like a lot of the standard schemes. You’ve pulled it off well.

I’ve also had good luck with dreads and vendreads in pods. I usually do multi-melta and heavy flamer or autocannon and storm bolter. You can’t count on them to decimate an army or live forever but they’re usually tough enough to draw heat from your front line for a turn or two and can do a lot of damage if left unchecked.

Ironclads look like fun but as a Space Wolf player it hasn’t been an option until allies came into the equation.

Thanks. Yeah, i always favor the heavy flamer over stormbolter. wish I could get a shootier arm on the other side though. Might have to try the hurricane bolter someday. Assault cannon is nice but still only hitting a max of 4 targets. I’d like an anti-horde weapon option.

I could have sworn I commented on this a long time ago — didn’t take i guess.
But THANKS. and I have seen the super-shooty buids and it never appealed to me. I guess i’m more of an assault guy and can’t give up that monstrous S10 attack. Though i can definitely see the appeal of hurricane bolters or auto cannons. 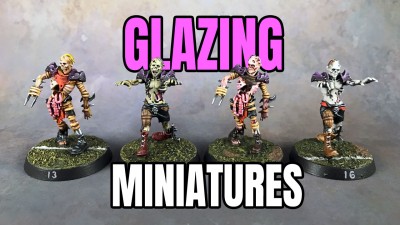 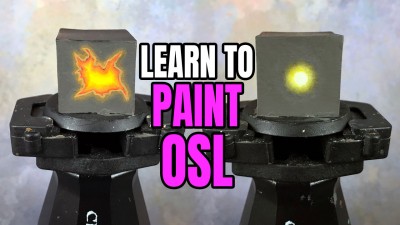 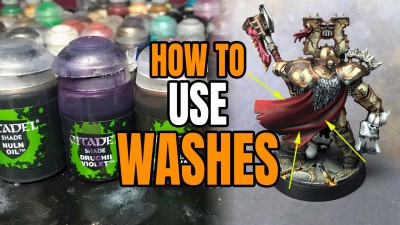